Americans are finally waking up to false flag terror 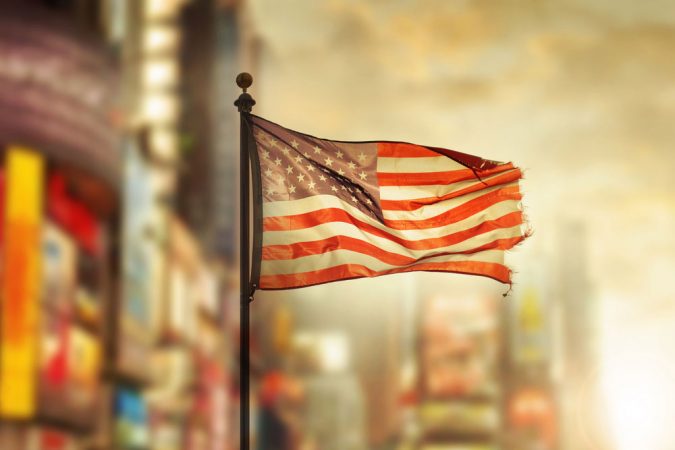 It is a bit shocking when you consider the degree to which the majority of Americans have buried their heads in the sand when it comes to observing and analyzing events around them for what they are. It is almost as if the majority of the population thinks that government in general is there for their best interest and would never do anything to hurt the public, while riding right along on their own agenda, but this has happened in literally every major government in world history.

False flags attacks are some of the most basic convenient tools and the reality is that false flags have an incredibly well documented history, in which governments all over the world attacked their own citizens. If you do not know what a false flag attack is, it is when a government does something to attack its own citizens and turns around and points the finger at someone else. This does a few very important things.

First and foremost it enrages the public, gets the waving the flag and wanting to ban together to get back at whoever was responsible. This is incredibly beneficial for any government, because this gives them the ability to point the finger, without much questioning from the public.

At this point they can move right along with what they had wanted to do in the first place. This may be used for example to invade a country that a government has no right in doing. Without the false flag attack, the public and the rest of the world would be vehemently against the invasion, yet after the attacks, any retaliation is considered justified. We saw this in the weeks after 9/11 and since then the civil liberties in the United States have been being stripped left and right.

This was a double whammy for the American government, because not only did it allow them to attack multiple countries in the middle east, setting up permanent camps that will enable them access to oil, control the worlds money supply, as well as a ton of other strategic vantage points, but the biggest thing is how they have used the scare tactics to invade its citizens.

This has come through all forms of illegal surveillance, searches and seizures, and all sorts of other things that are unconstitutional, but the government has a major problem that previous empires have not faced. The people now have a ton of platforms due to technology, which they are using strategically to aware the masses and people are starting to take notice. Despite the attempts from the government to make these people look like fools and make them out to be absurd, word is out and Americans are absolutely waking up to the false flag attacks that they are continuously suffering through, all while being feed lies by the government and the media. 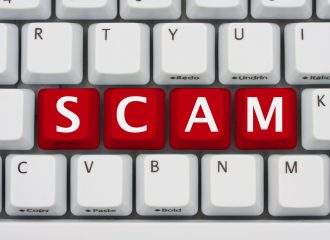