4 Harsh Truths About Money You Need To Hear 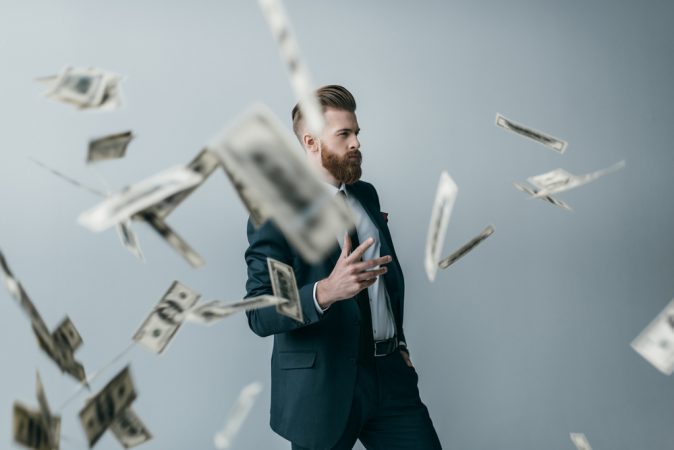 There’s something bittersweet about becoming an adult. Sure, back when you were a kid, you didn’t have as much freedom to go outside and play whenever you wanted to, but you did have the freedom to spend your time the way you wanted it, without having to think about rent, grocery, and bills.

Now that you’re already working though, you’ve realized that the freedom that comes with being an adult isn’t always as pleasant as it seemed back then. In fact, here are 4 harsh truths about money you need to hear right now as an adult.

1.  You underestimate how much you spend

People always assume that they’re not spending as much… until the credit card bill comes and they’re left scratching their head wondering how their bill got that big.

The truth is, most people underestimate just how much they’re spending each month. And if you’re like most people, you probably also do.

If the only reason why you’re still using your credit card despite knowing that it could get you in debt is because of its ‘rewards’, then guess what, you’re probably fooling yourself.

Imagine this scenario: you see this amazing pair of shoes for $60. You’re all out of cash, and your next paycheck is a whole two weeks away. You take out the plastic and think, “It’s okay, I’ll get reward points anyway.” Swipe.

Right. Forget the fact that you still have a $5k balance on the card that was due last week. Forget the fact that you’ve been using this excuse for years. The truth is, using your credit card because you can get rewards for it is just one of those little white lies we tell ourselves in order to tolerate our debt-happy habits. And it’s not a good thing.

There’s a big chance that you, or someone you know, has already said something along these lines at least once before. The truth is, most of us are guilty of doing this. We think that by buying things on a sale, we’re ‘saving’. Actually, we’re not. We’re spending, most likely on something that we never would’ve bought had there not been a sale in the first place.

Buying things on a sale never counts as savings, unless you really needed an item and just waited for it to go on sale before you can buy it. And even then, it’s not exactly a saving. It’s still an expense, just a reduced one.

Most people can’t support themselves when they retire, and that’s a harsh truth that must be swallowed. As a matter of fact, according to the Federal Reserve, 25% of Americans don’t even have retirement funds. Of the remaining, only 36% think that their retirement funds are sufficient, and even then they could be overestimating the amount.

For one, most forget to account for inflation. Inflation is a monster that slowly eats away at our money’s value, slowly chipping it away over time. Thanks to inflation, your $40,000 today could just be worth $15,000 in 2050, based on an average inflation rate of 3% per annum. And then what? You’d have to find another way to sustain your lifestyle then. 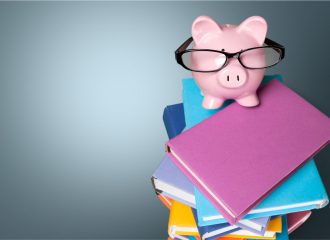 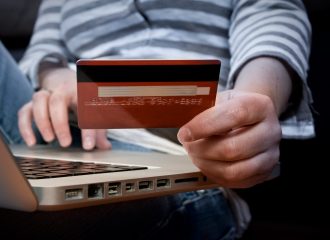