US Unemployment Rate Hits Record-High Due To COVID-19 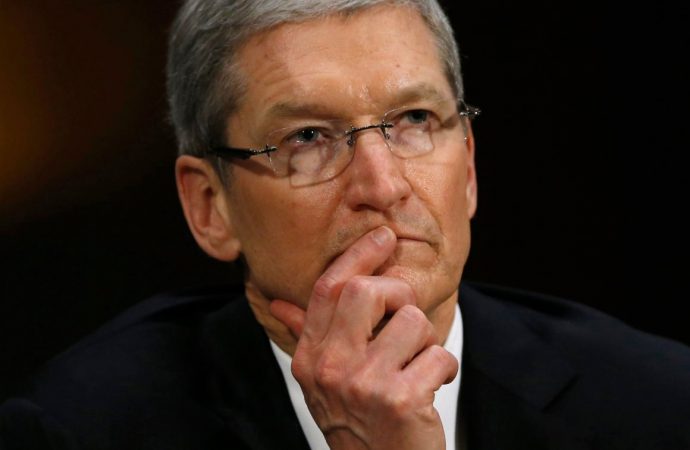 If you think the world is properly handling this COVID-19 pandemic well, think again. Even the United States of America, one of the most powerful nations on the planet, has been having a hard time dealing with the effects of this global crisis.

The unemployment rate in the USA is currently hitting record-high levels due to the COVID-19 pandemic. For the sixth week in a row now, more and more Americans have been filing for unemployment claims, totaling almost 36 million filings in the past six weeks alone. Half of this has already been approved for unemployment benefits, but there are still 18 million pending cases remaining.

It’s the first time in history that the US has ever experienced that many filings in the same length of time. It’s also the first time since the Great Depression that the country had similar rates of unemployment. From an unemployment rate of 3.5% in February, the number jumped to almost five times the amount at a whopping 14.7% in April.

The surge in unemployment is mainly due to strict social distancing guidelines in place that banned all non-essential businesses from operating, causing massive layoffs all across the country. The list of non-essential businesses includes everything from shopping malls, museums, salons, and even dine-in restaurants. In order to avoid going bankrupt, many of these businesses let go of their staff, with some only maintaining a skeletal workforce.

Although economists already anticipated that there would be increased unemployment during this time, the actual number still came as a surprise. By March, over 20 million Americans have been laid off from their jobs, a number that far exceeded everyone’s initial expectations.

The most affected industry is hospitality, with the number of recently unemployed reaching more than 7 million people. It’s followed by the retail industry and the manufacturing industry. Together, these three sectors combined account for over 11 million newly unemployed Americans, most of them from the middle or lower-middle class.

Unfortunately, experts are saying that the number is still likely to go up in the next few months. In fact, analysts believe that it might take up to a year in order to get back to the previous unemployment rate recorded in February.

Chief economist at Stifel Fixed Income, Lindsey Piegza, referred to the current situation in the US as “pretty scary”. “I’m fearful many of these jobs are not going to come back,” Piegza said. “And we are going to have an unemployment rate well into 2021 of near 10 percent.”

That said, the government is doing its best to accommodate everyone who needs help during the pandemic. Many people are now turning to food banks and government aid in order to continue with their daily lives. Others are delaying the payment of their bills and rent.

To help with the looming crisis, the government sent out stimulus checks to various residents from all over the country. But the economic pain rippling across the US is felt even on online channels. State websites have been constantly crashing, failing to keep up with the increased traffic. Phone lines are always busy due to the number of callers. It’s definitely a pain just to contact any official number these days.

With no end currently in sight for the global pandemic, one can only hope that it gets better as time goes by. 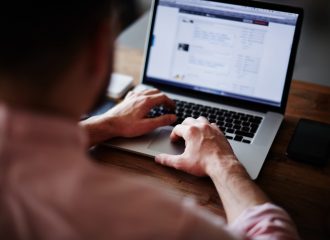 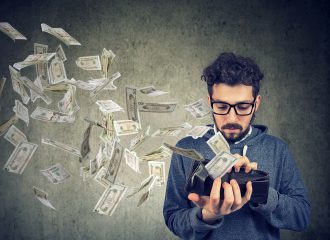 5 Reasons Why You Can’t Save Money

News
It’s nice to be able to save money every now and then, but these days, that’s easier said than done. Sadly, a lot of people live paycheck to paycheck, many times without even knowing why. Are you one of those...

How To Start Your Own Business This 2020

News
You know what they say–you can’t get rich by staying an employee. If you really want to be wealthy, you need to learn how to make your money work for you. And to help you with that, here’s our short...