China contagion: How it ripples across the world 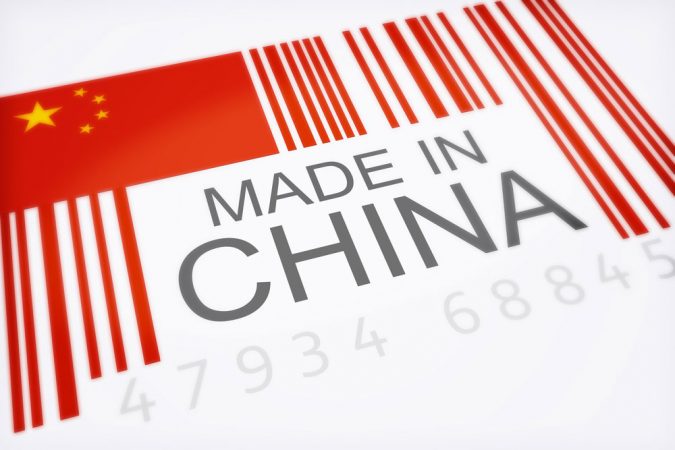 Perhaps what we have seen since early 2012 is not a harbinger of recession but by all accounts during this time the dollar has gotten stronger and imports into China have therefore gotten more expensive and weakened the United States economy.

Given a strong dollar environment, the consistent stimulus actions that have been taken by the Peoples Bank of China is understandable but can also present hazards down the road. In addition, the one tangible benefit is that asset bubbles continue to form rather than bursting. Kicking the can down the road on this front is like waiting to a ticking time bomb to go off and is wreckless. The fact that this has not been addressed means that a blind eye is being turned here. China is added further stimululus after disappointing data was evinced over the weekend that showed another heavy fall in prices that was futher exacerbated by a surprise slump in exports. The PBOC commenced stimulus by cutting rates almost a year ago and there hasn’t been a discernable impact.

The downturn in China is endanging the United States economy because central bank actions are inextricably linked. We are operating in a global economy and although there are many benefits there are also drawbacks in that when the United States or China sneezes, the world catches a cold. We are now learning that the sneeze can come from either China or the United States and everyone gets a cold. That dynamic is clearly becoming a economic guideline. In addition, there is a huge difference between a financial economy propped up by stimulus and one that is producing and consuming goods at a healthy clip.

Stimulus is becoming a very dangerous word because it is being used as a panacea instead of putting in place real reforms that will have a long lasting impacts. We have seen our own central bank in the United States become reticent to raise interest rates after a long period of historical lows. Therefore, before we throw stones at the Chinese, we should look around us and realize that we may be living in our own glass house. Regardless, it looks like the global economy is increasingly being built on stimulus. 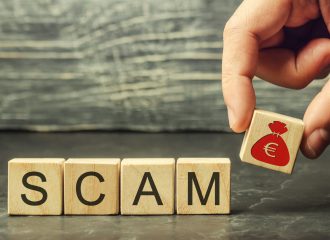