The currency of Turkey the lira which was introduced in 1844 and over this period it has seen many ups and downs. Once again, the Turkish lira is now dropping to all-time lows against the dollar. There are many contributing factors which are likely causing this sharp decline, but the main ingredients to this Turkish turmoil appear to be political instability and the ongoing civil war within the borders of the country.

The Turkish lira is currently sitting at a price point which makes it equivalent to about a third of the US dollar. The country has seen great unrest since the June elections earlier in this 2015 calendar year. A significant portion of this is due to the suicide bomb which killed 34 and has been assumed to be the work of ISIL or the Islamic State of Iraq and the Levant. That act led to a cancellation of the existing ceasefire between the Kurdistan Workers Party and the state of Turkey, a ceasefire which had been important to keeping things calm in the region. The government in Ankara does not seem to have a solution for this battle and as such the lira seems destined to continue spiraling downward for the foreseeable future.

The collapse of the lira is hindering all types of business activity, in particular investment. It seems that the disputed outcome of the election has caused the country to trade their ceasefire of war for a ceasefire of business activity. That is a tradeoff that will likely not be beneficial to any involved, and as such, people like the Chamber of Industry president Nurretin Ozdebir are sorely pessimistic about the future. The Turkish Central Bank (CBT) has mostly left things to themselves as the TRY continues to see threats of further inflation which would devalue the currency.

The country needs strong improvement across a range of sectors to combine in a manner that will lift the lira rather than have the opposite effect. There also has to be a peace brought to areas hit by these terrorist attacks so that confidence can be restored in a hope for the future. If the government is unable to achieve these two aims, then no fine tuning by the banks and departments will have enough effect to reverse this trend. That is the sentiment relayed by BofAML and other analysts of the situation with feet on the ground there.

4 Simple Ways To Save Money During A Pandemic

Money
Reads
As of April 2020, over 2 million people worldwide have already been affected by the new coronavirus disease 2019, also known as COVID-19. People from all over the world are dealing with nationwide lockdowns, community quarantine protocols, and other rules... 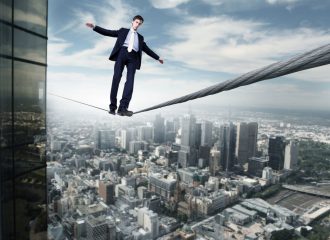 How to avoid getting burned by devastating financial malpractice

Reads
Modern advancements have made great strides in many sectors of society currently, but one of the most consequential is the extension of expected lifespans. Medical advancements as well as expanded access to nutritious food and clean water globally means that... 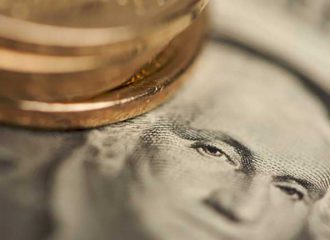 Reads
It seems that Walmart is being forced to cut hours as part of a desperate attempt to cover the wage hike this year. We all remember how people who were working low paid service jobs marched in a bid to...